Tom Cassidy was Chrissie Watkins' boyfriend. He almost goes swimming with her, but passes out beforehand due to drinking too much alcohol. After Chrissie goes missing (due to a shark attack), he reports the incident to Martin Brody. 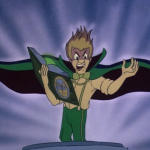 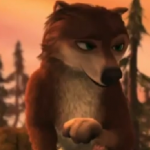