Mrs. Ferguson was killed by a Great White Shark while she was riding a banana boat in the Bahamas with her daughter and Thea Brody. Her exact age and origin are unknown, but we can presume that she was an American tourist visiting the country with her family. We only know she was Margaret’s mother, a friend of Thea Brody. Note that Mrs. Ferguson is one of the only two shark's victim in the movie.She had sacrificed herself to save her family.

In the novelization of the movie, she is the wife of a dentist and her last name is changed from "Ferguson" to "De Lacey".

Mrs. Ferguson is seen riding a banana boat when the shark attack occurs. The shark bites her thighs and drags her away in the opposite direction, leaving no chance to the other occupants of the boat to try and attempt a rescue. The scene after, she can be seen punching desperately at the shark's nose, hoping it might free her leg from its jaws. Mrs. Ferguson is seen one last time after she has lost consciousness. Her body is dragged undersea where she will die and her daughter named Margaret jumps into the water as the shark ate her. 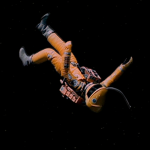 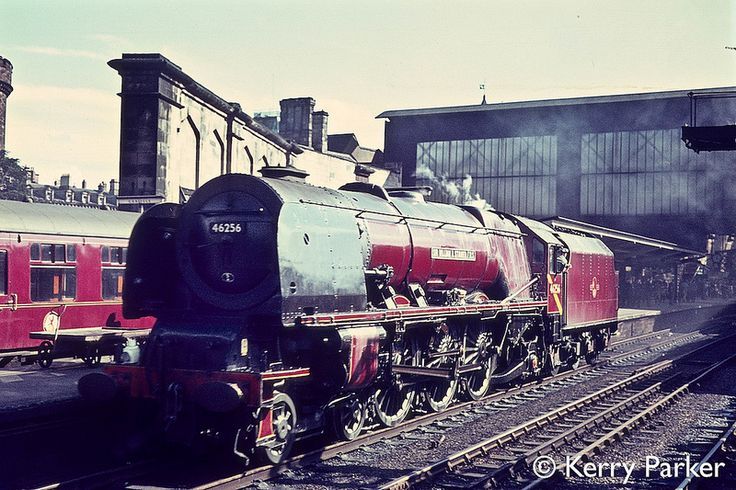