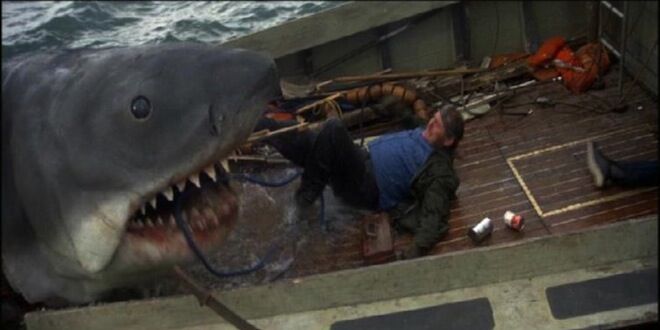 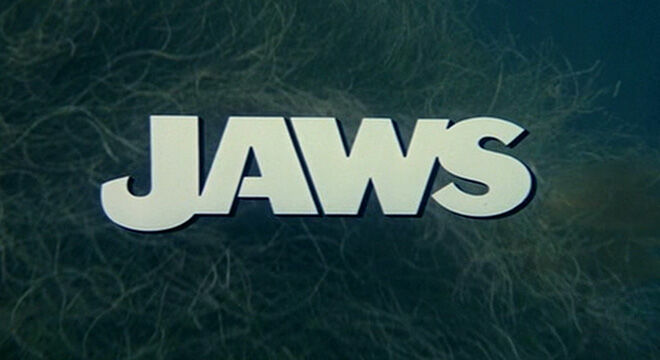 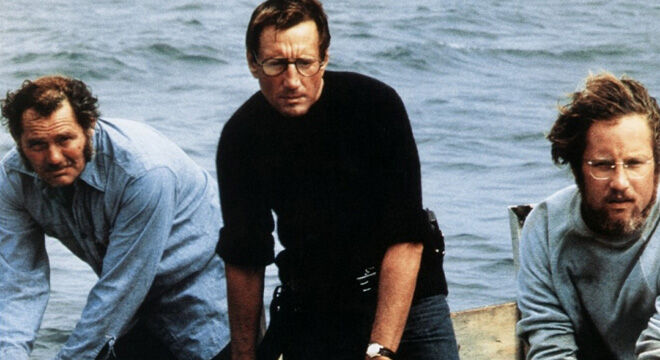 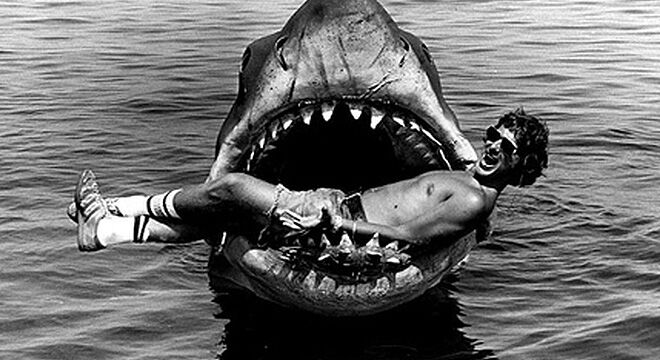 We've got clips of the top ten greatest shark attacks in film history. Vote for your favorite!

The legacy of Jaws on film

The characters of Jaws

Go behind the scenes of the Jaws franchise.